Cheslie Kryst’s suicide thrusts mental health back into the spotlight 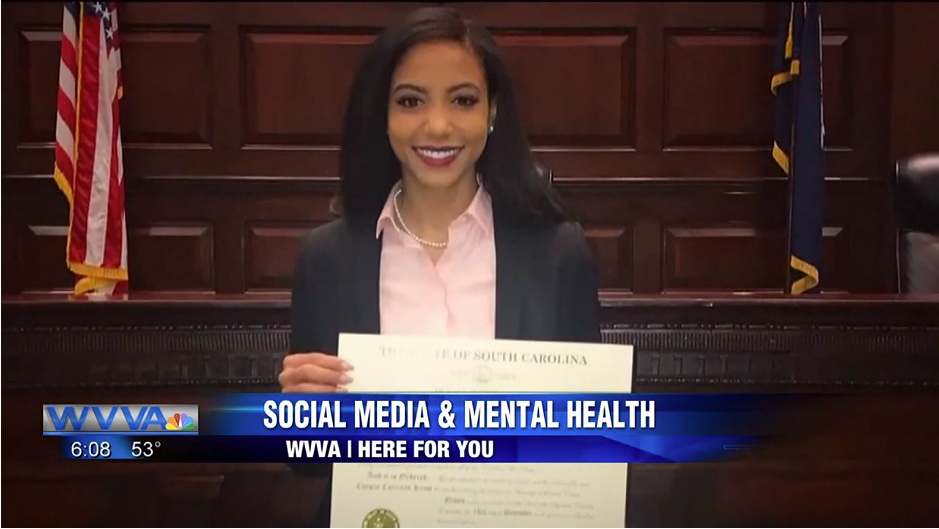 (WVVA) – Cheslie Kryst is yet another name on the list of celebrities to die from suicide. “We’ve seen in the past several years’ icons who have ultimately ended their life by suicide. I think that it’s hard for us to put in perspective it’s hard for many people to take in. We have put […] 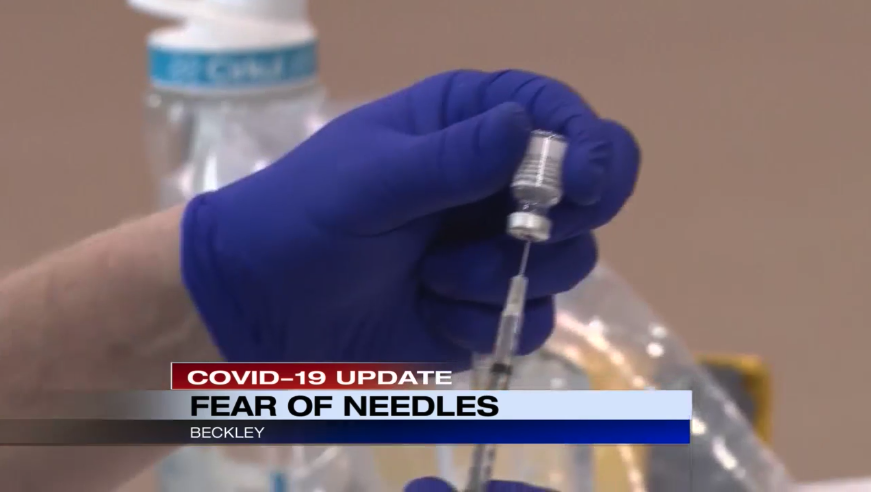 BECKLEY, WV (WVNS) — Some people have reservations about getting the COVID-19 vaccine. But for some, it is more than a reservation, it is a phobia.

Trypanophobia is an extreme fear of needles, and it is the reason some people will not get the covid-19 vaccine. Local psychologist Dr. Kristi Dumas said people with this fear should work through it with their doctor.

“We would say face your fear. That’s a great way to get to the end result that you want, which is having some protection and being a part of herd immunity, as we move forward, and hopefully away from this pandemic. But it’s never impossible,” Dumas said.

Dumas said to try concentrated breathing and meditation to help you face your fears. She also said it is important to imagine yourself getting the vaccine with a positive outcome. She said you can control how you feel and react. 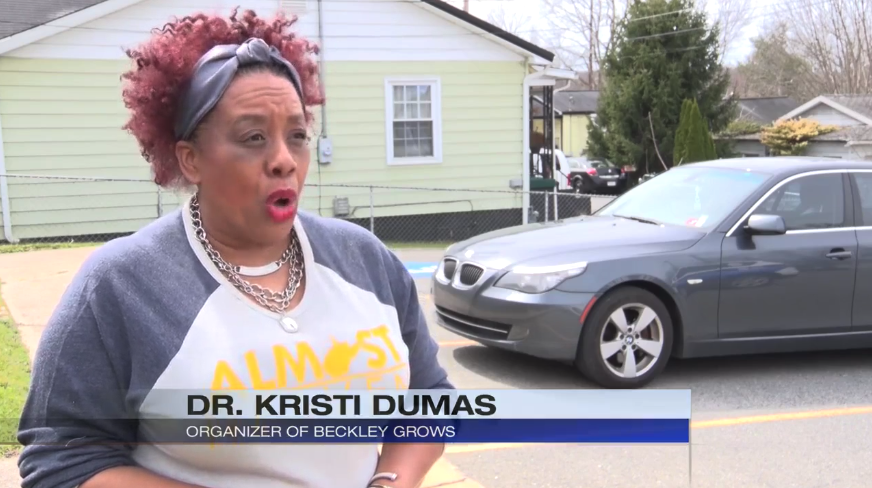 BECKLEY, WV (WVNS) — A group in Beckley is on a mission to make positive changes in the city of Beckley, and they are starting at the roots.   WATCH THE FULL VIDEO HERE Beckley Grows is a new organization in the community. They recently partnered with Vicki Web of the Transformation Center, Dumas Psychology Collective, […] 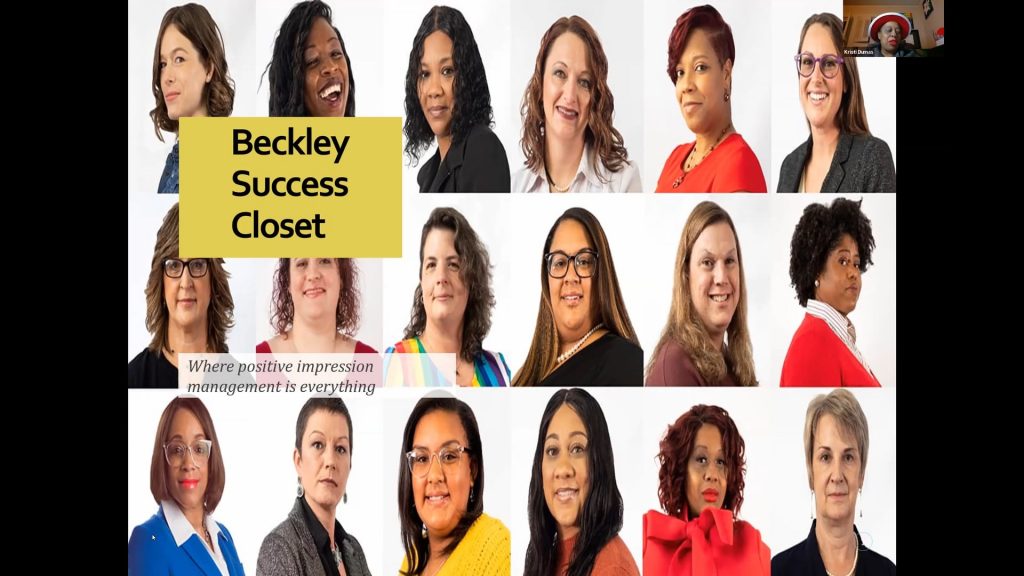 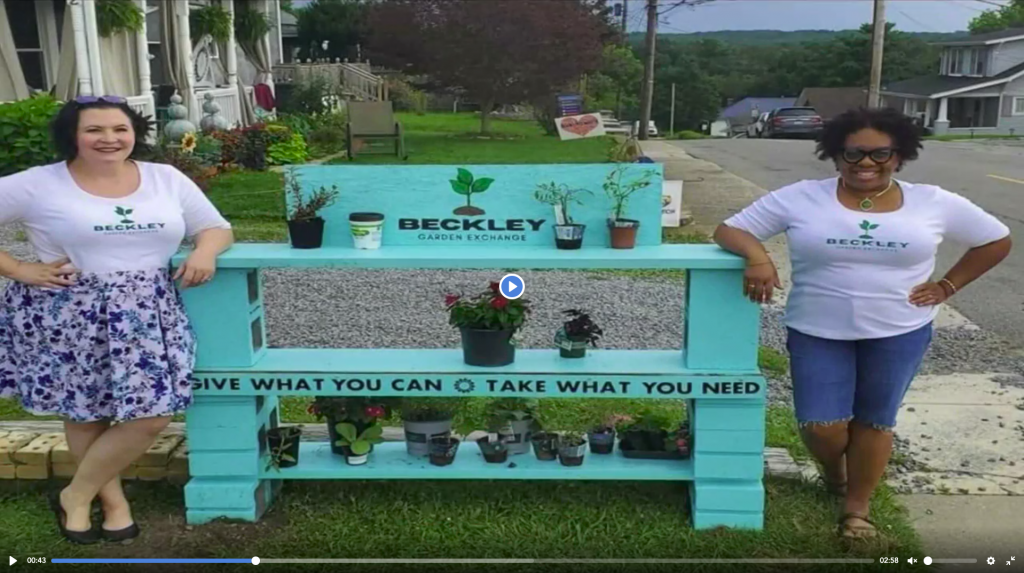 Watch Video Here BECKLEY W. VA. (WVVA) – Dr. Kristi Dumas has been a resident of Raleigh County for nearly ten years after coming to work in the area. Since then, Dumas has been dedicated to giving back through different initiatives. “There’s probably been eight to ten,” said Dumas. “[It’s about] just always finding a […] 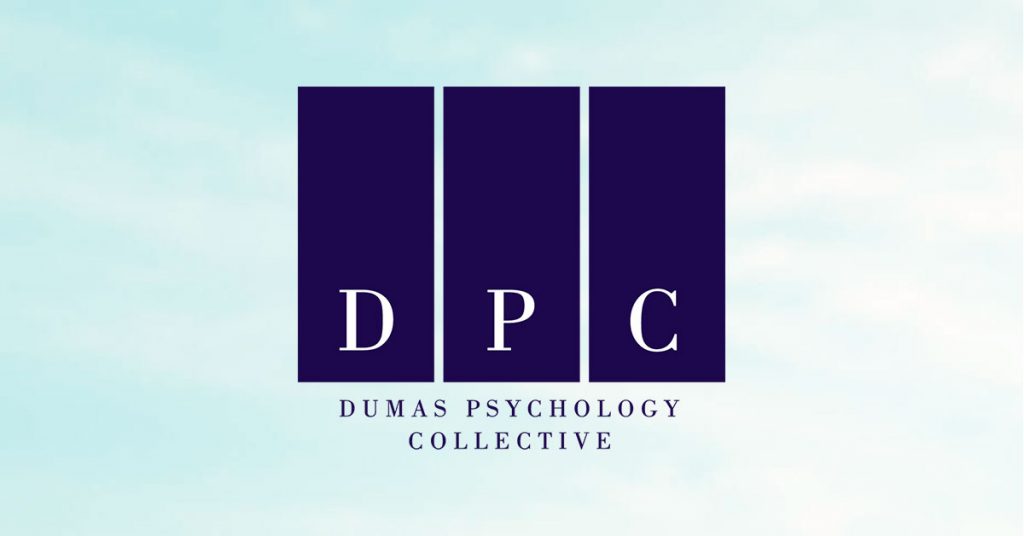 BECKLEY, WV (WVNS) — Schools are preparing to re-open for the fall semester. Those plans include plenty of changes and restrictions. Dr. Kristi Dumas, owner of Dumas Psychology Collective, said teachers may be the ones more worried about the return as opposed to students. “We have quite a few clients who just came to our […]

(WVVA)-“Mental health is nothing to joke about or taken lightly. When someone begs, pleads, cries out for help, please help them. You just might save a life or more lives. Thank you. Again initials O. A. M,” said Greenbrier County Sheriff, Bruce Sloan. Those initials belong to Oreanna Antoinette Myers, Meyers murdered three of her […] 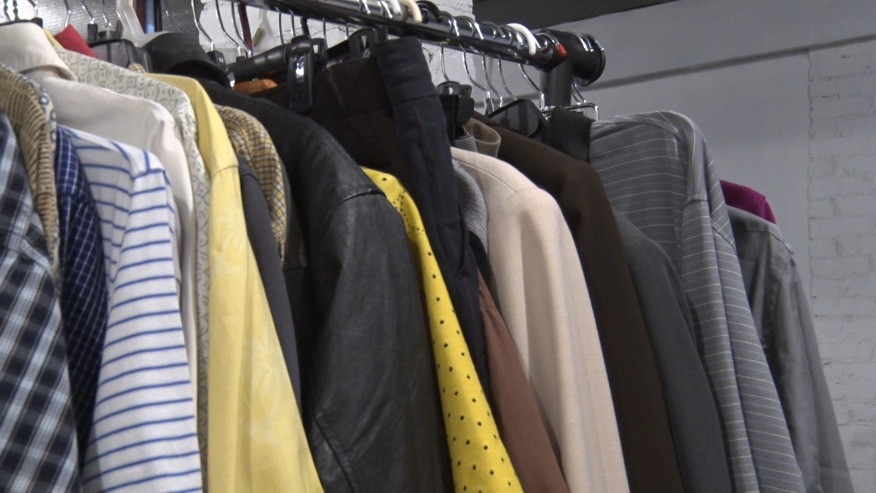 BECKLEY, WV (WVNS) — Local volunteers used their day off to do some good! People gathered in the basement of Robert Dunlap’s office on Monday, Jan. 18, 2021 to organize clothes for the Beckley Success Closet. They accepted professional clothing donations from 10 a.m. until 1 p.m. One of the organizers, Dr. Kristi Dumas, said […]

BECKLEY W. VA. (WVVA) – The Beckley Success Closet began taking donations on Monday. The closet will provide free professional clothing to people with limited resources who are looking to find a job or enter the business industry. Robert Dunlap, one of the organizer’s of the success close, said the community’s support has been incredible […] 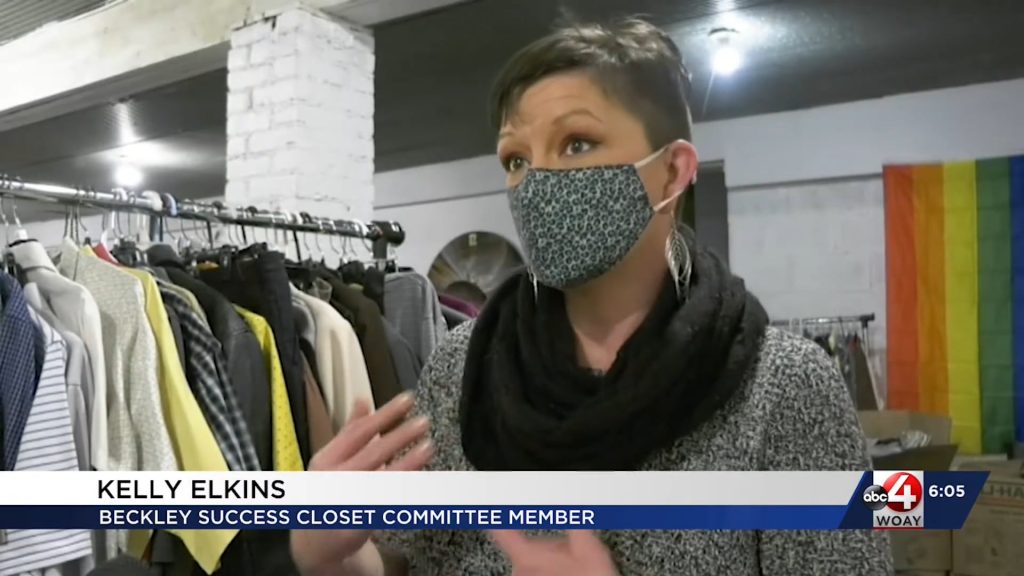 BECKLEY, WV (WOAY) – Local organizations have partnered to provide free professional clothing to job seekers. Monday morning, residents around Raleigh County put in work to support the new Beckley Success Closet. The project is a collaborative effort from The Dumas Psychology Collective and the law office of Robert Dunlap. The Success Closet is meant […]